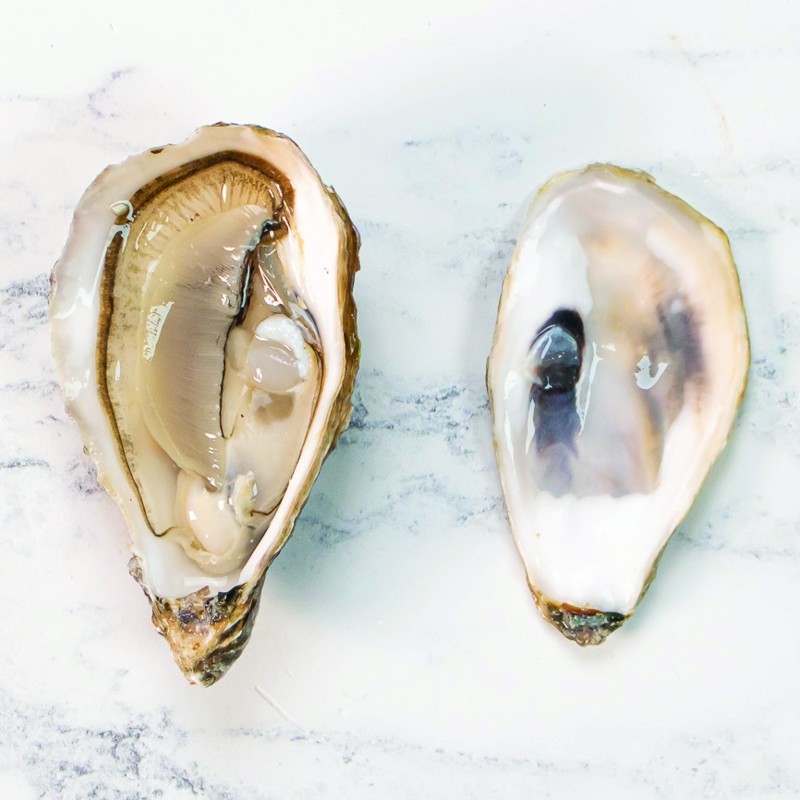 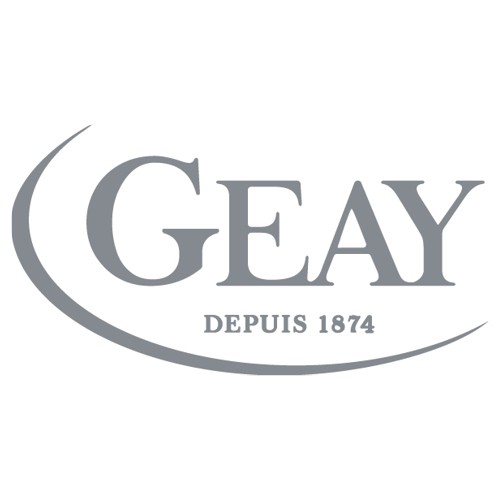 Since 1874, the Geay family have been cultivating oysters in the heart of Marennes-Oleron’s basin in France where the sea and land converge. They use their knowledge of the local environment and expertise in oyster cultivation to produce the fleshiest and tastiest oysters possible.

Fines de Claires Marennes-Oleron Oysters N.4 are a seasonal oyster harvested from October to May and placed for a minimum of 30 months in oyster parks.