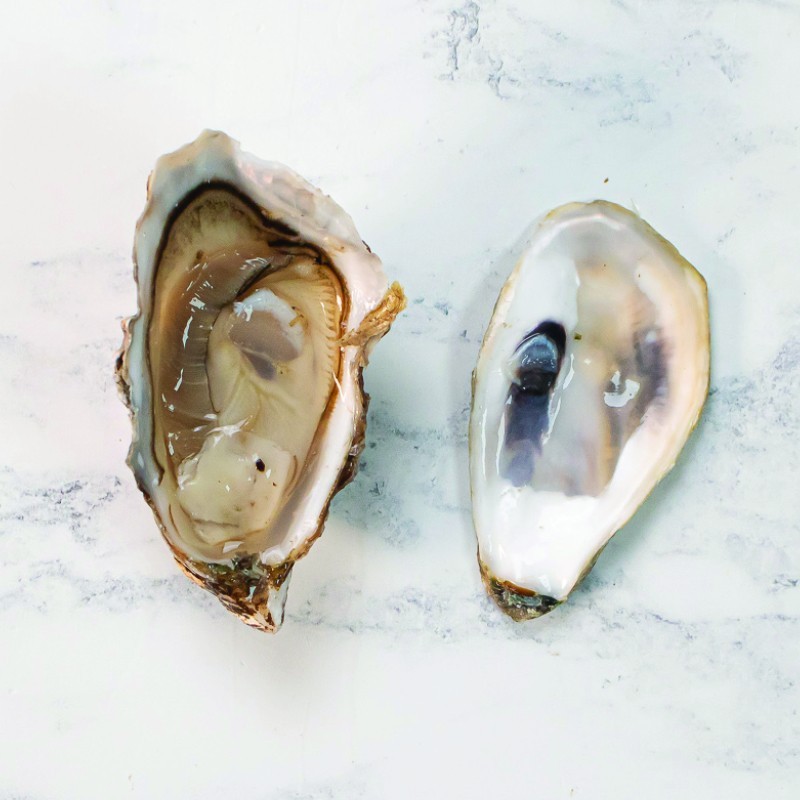 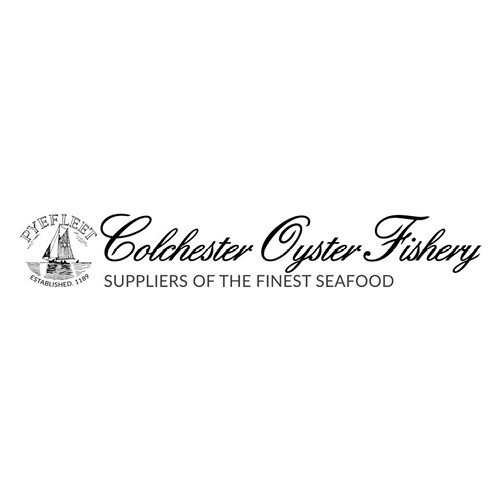 Feeding on the rich fertile waters in the Pyefleet Creek on Mersea Island, Essex is what gives The Pyefleet Pures Oysters their distinctive flavour. Dredged or picked by hand at low tide, the Oysters are then purified in specially built tanks at the Fishery with cleaned fresh seawater to ensure they are in perfect condition.

< They are meaty, firm and creamy with a fresh sweet taste.

The Pyefleet Pures Oysters mature in the plankton-rich waters of the Pyefleet Creek to take on a defined flavour full of zinc and other minerals.