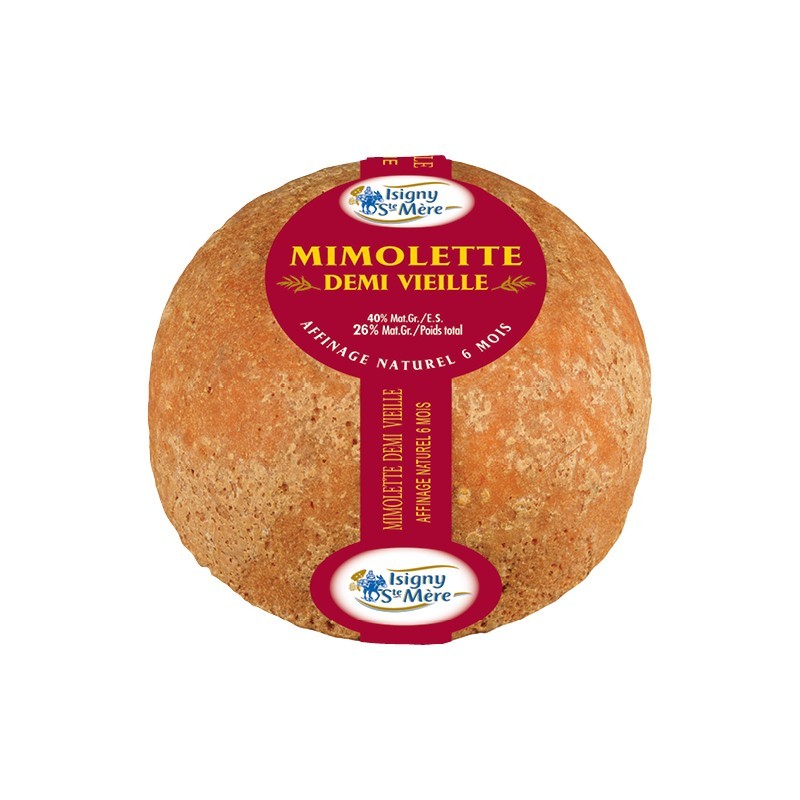 6 Months Matured Mimolette Ball has a rich fruity and nutty flavour that pairs well with leeks, mushrooms and pancetta.